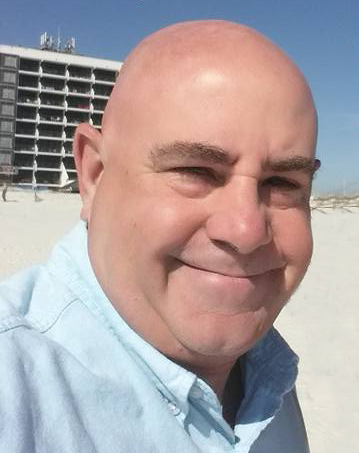 Orville started his career as a police officer in a small town in Wyoming. Eventually moving to Alabama and teaching at community college level. He returned to school earning an undergraduate degree in psychology and then his masters in Professional Counseling. During the years in between Orville felt called to pastor and earned his ordination and pastored several small churches. He has counseled youth, adults and seniors in many settings.
He has been married for 38 years and has two strong sons, one daughter in law, two grand children and two completely out of control dogs. He and his wife have lived and worked in Baldwin county Alabama since October 1998 and look forward to many more years of service to the community.

From 2001 to 2012 Orville developed, opened and directed a 30 bed residential facility for men with life controlling addictions. This facility still operates today with men graduating each month having been delivered and restored from drug and alcohol addictions. In 2013 Orville interned and began to work full time in an acute care mental health hospital. The experience of helping those in crisis has helped to crystallize his goals in counseling. Orville watched as many individuals came in and out of mental health crisis time and time again without ever really finding solid ground for a positive healthy future. It is one thing to stabilize temporarily and quite another to gain footing that lasts. Now Orville spends his time listening, educating and helping individuals, couples and even groups of men and women to build foundational problem solving skills for life’s issues.

Orville believes everyday is an adventure with more than one possible destination and or outcome. How we encounter, embrace, relate and develop the day is up to us. Life surely has its ups and downs, to which we are all subject. Learning strategies to recognize and to cope with those ups and downs is imperative to positive, hopeful and productive lifestyle. Just a few sessions with a counselor can help anyone develop more positive coping skills, which will aide in developing more satisfying relationships and self-motivation.